The Wellcome Library, a valued user of Preservica since 2008 and one of the world’s most significant resources for medical history, and part of the Wellcome Collection, has just ingested its 20 millionth JPEG2000 image into the Preservica system – a huge landmark for the library and Digital Curator Dave Thomson who’s excitement can easily be interpreted via his energetic twitter page.

The Wellcome Library is one of the world’s major resources for the study of medical history. It houses an extraordinary range and diversity and has a growing collection of material relating to contemporary medicine and biomedical science in society. Digitised material includes images, modern and early printed books, archives, manuscripts and London’s Medical Officer of Health reports.

Amongst the 23TB’s of content stored in the Wellcome collection on Preservica you can find a digitised version of the famous Rosalind Franklin ​‘Photo-51’, Franklin’s X‑ray of a strand of DNA that prompted Crick and Watson’s discovery of the double-helix shape, and the controversy behind which was showcased in a Nicole Kidman play which graced the West End in the second half of 2015. All this material and more is freely available on the web, creating a world-class online resource available to all, why not take a look for yourself. 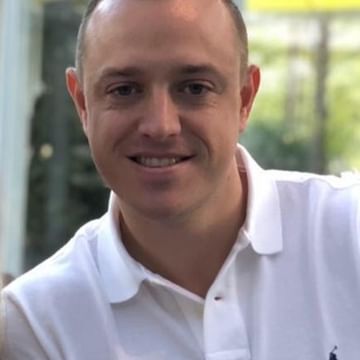 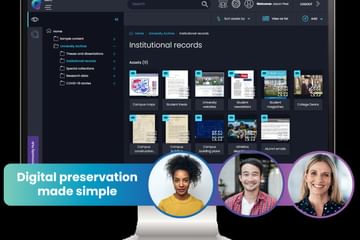 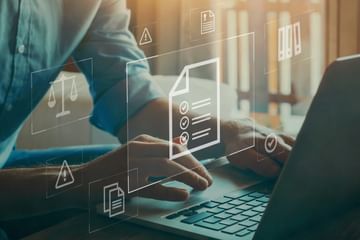 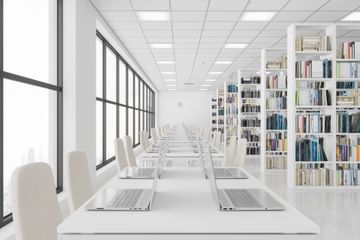