Forever accessible archives? Michigan moves its records to the cloud

Since 1974, archivists in Michigan have been looking for ways to preserve the state’s electronic records in such a way that they could both last for hundreds of years and always be easily searchable by government officials and the public at large. But until very recently, there simply wasn’t an available system that would allow that vision to be realized.

Archivist Mark Harvey said that over the years the state figured out piecemeal ways to preserve data, such as storing files on network drives, CDs, DVDs and other portable media. ​“Saving to portable media worked,” Harvey said, ​“but how useful it was depended on the type of data. Without access to some of the legacy programs that created the data, it really didn’t do much.”

In 1996 the state began to tackle its electronic records management in earnest. It needed a solution that would not only preserve the records, but ensure that they would be searchable and accessible, even as file and media formats evolved 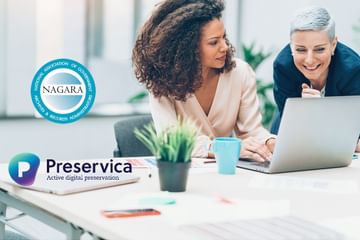 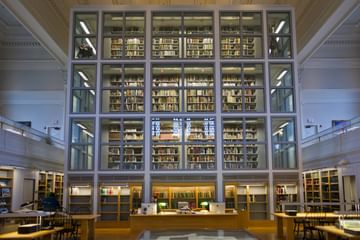