Origins of the National Library of Australia go back to the early years after Australian Federation in 1901, when the Commonwealth Parliamentary Library served both Federal Parliament and the nation. The Library has digital collections that have been growing steadily since the 1970’s, which currently stand in excess of three petabytes.

Hear from Libor Coufal, Assistant Director, as he talks about the Library’s requirement for a flexible digital preservation system that could be customised, scalable and will seamlessly integrate with the Library’s content management system. 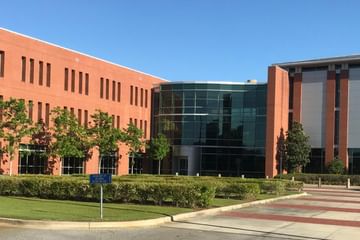 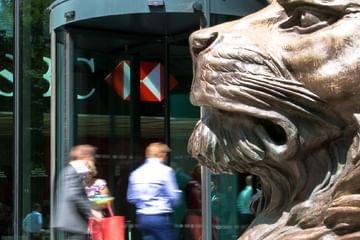 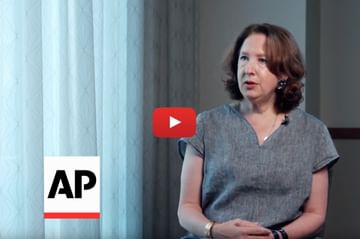 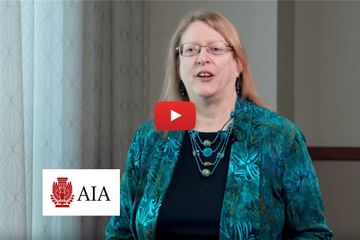 The American Institute of Architects