Preservica, the market leader in active digital preservation software, is proud to extend its support for the Emmett Leahy Award, and offer congratulations to the 2020 winner, Dr Dinesh Katre, a Director of the Center for Development of Advanced Computing (C‑DAC), India.

The prestigious global award recognizes outstanding contributions by individuals for their impact in the field of records and information management. 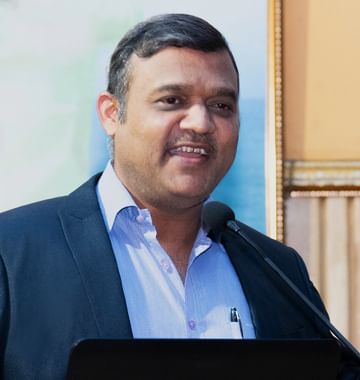 At a recent award ceremony held in Pune, India, Dr Dinesh Katre was honored for his sustained international leadership over several decades on issues of digital stewardship and preservation. His efforts in creating India’s National Digital Preservation Program and its flagship project, the Center of Excellence for Digital Preservation, have helped to advance the cause of providing robust and trustworthy platforms for the preservation of digital materials, including for electronic recordkeeping systems and intelligent archives.

The Emmett Leahy Committee also recognized his role in developing the e‑library and archiving system for the National Cultural Audiovisual Archive, which along with many other achievements, have had a major impact both for the citizens of India, as well as for India achieving greater global recognition in the field

Past winners have included preeminent thought-leaders, educators and practitioners including Richard Marciano (2017), Jason Baron (2011), David Giaretta (2012), Charles Dollar (2005) and digital preservation pioneer and author Adrian Brown (2016), to name just a few. (A complete list of past winners can be found at www​.emmet​tleahyaward​.org).

“We are proud to continue our support for such a prestigious and long-standing award in the field of records and information management. We congratulate Dinesh for his achievements in digital preservation and role in developing India’s National Audiovisiual Archive.”

About the Emmett Leahy Award

The Award selection is made by the Emmett Leahy Award Committee which consists of the immediate past ten Emmett Leahy Award winners and makes its decisions independently. It is not formally affiliated with any organization or professional association. www​.emmet​tleahyaward​.org

Preservica is changing the way organizations around the world protect and future-proof critical long-term digital information. Available in the cloud (SaaS) or on-premise, our award-winning active digital preservation software has been designed from the ground-up to tackle the unique challenges of ensuring digital information remains accessible and trustworthy over decades. 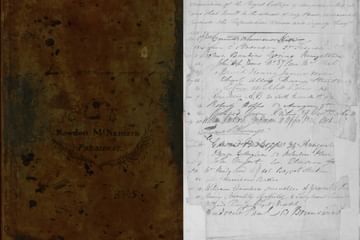 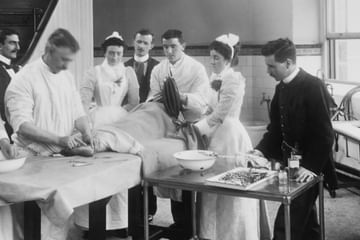 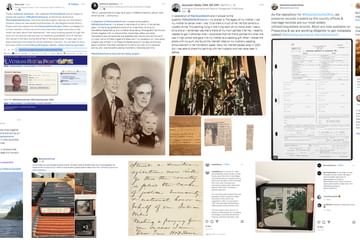